The Avengers is a movie that is to be released in 2012 that is produced by Marvel and distributed by Walt Disney Pictures. The movie is based on a team of Marvel Super Heroes with the same title.
The Avengers is a crossover of the Marvel cinematic universe with several Marvel movie franchises which include Iron Man (2008), The Incredible Hulk (2008), Iron Man 2 (2010), Thor (2011) and Captain America: The First Avenger (2011).The Avengers is scheduled to be released on May 4, 2012 and tells the story of Nick Fury, director of the organization S.H.I.E.L.D., who recruits Iron Man, Hulk, Thor, and Captain America to save the world from utter destruction.
About the movie
Marvel Studios received a grant from Merrill LynchDevelopment and then the Avengers project started on April 2005. After great success from Iron Man, Marvel announced that The Avengers would be released in July 2011. Because they signed Scarlet Johansson  in 2009, they had to push the movie release date to 2012. Edward Norton will not reprise his role as the Hulk due to time contraints by Marvel and will be replaced by Mark Ruffalo.
Joss Whedon was brought on the team in April 2010 and rewrote the screenplay that was originally written by Zak Penn. They begin production in April 2011 in Albuquerque, New Mexico right before moving to Cleveland, Ohio in August.

The film was first promoted at the 2010 San Diego Comic-Con International with a teaser trailer which was narrated by Samuel L. Jackson. After the trailer, the cast was shown. In July 2011, a teaser trailer that was meant to be the post-credits kicker of Captain America: The First Avenger was briefly leaked online.
At thet D23 Expo in August of 2011, featured footage was released as well as an appearance of the crew. 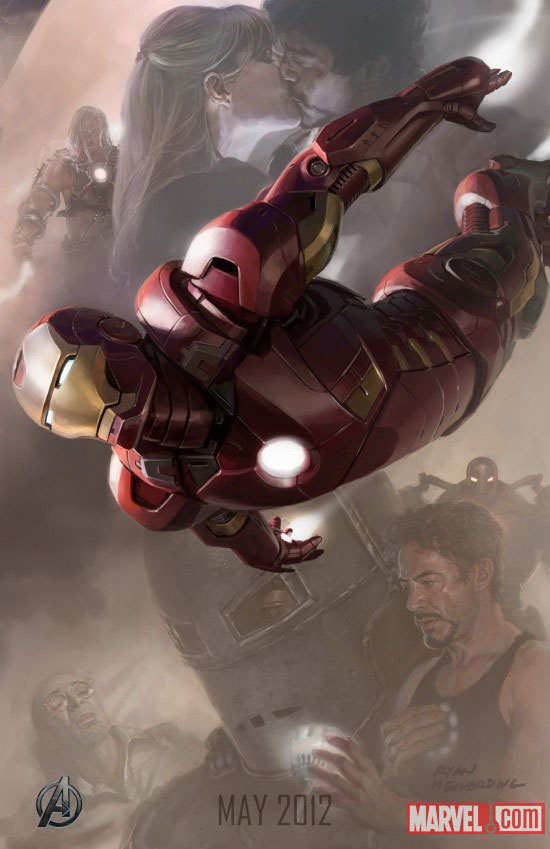 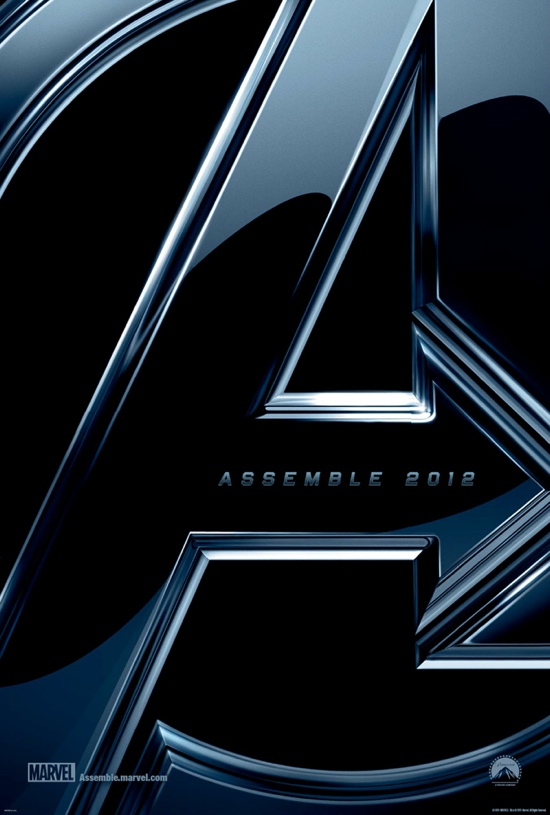 Copyrighted The Avengers Movie @ Webstart 2011
All the information on this website is published in good faith and for general information purpose only. We do not make any warranties about the completeness, reliability and accuracy of this information. Any action you take upon the information on our website is strictly at your own risk. and we will not be liable for any losses and damages in connection with the use of our website.
We are in no way associated with Marvel Studios, this is just a fan site. While we strive to provide only links to useful and ethical websites, we have no control over the content and nature of these sites and the links to other websites do not imply a recommendation for all the content found on these sites. Please be also aware that when you leave our website, other sites may have different privacy policies and terms which are beyond our control.